With this in mind, I got online and learned that Argentina is named after currency, silver to be exact. This “trail of words” led me to a hidden system of slavery and deception and even a new meaning for the name, “Lucifer.”

END_OF_DOCUMENT_TOKEN_TO_BE_REPLACED 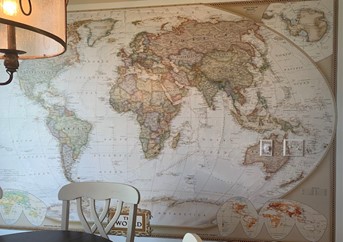 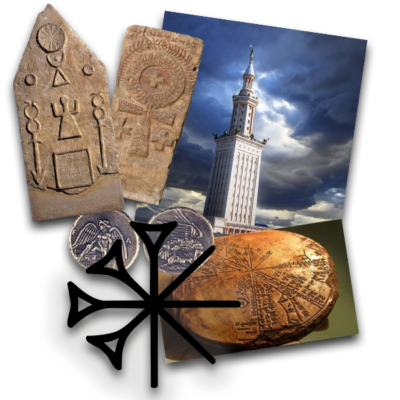